Contact US
MICROSTEREOPSIS
THE EVOLUTION OF STEREO 3D DIGITAL MICROSCOPY

BUNTON INSTRUMENT CO., INC. and the firm MICROSTEREOPSIS CORPORATION (Maryland S-Corporation) have been working together for over twenty-five years. Jim Averill and Sam Rod (Bristlecone Corporation in Reston, VA) became partners in 1995 and formed Microstereopsis Corporation. The first product was a twin camera module (Retro-Opsis) that simply replaced the binocular tube and oculars on a microscope.

Averill and Rod were at a major exhibition in 2001 when the "911" event occurred. Averill was driving his own vehicle across the USA for other business matters while Rod rented a car to drive from Denver to his home in Virginia. All airports that week after 911 were closed. He never made it. He lost control of his car on I-70 and was killed instantly in a head-on crash with a truck heading westbound. Our good friend and tech developer was gone....RIP Sam!

Averill soon made contact with John Urbanic at Neotek in Pittsburgh, PA and, together, developed the next phase of Retro-Opsis. This unit used two Sony Firewire cameras and a Windows workstation. The Neotek software for S3D was based on the use of a CRT ....flat screens were not yet available in 120Hz refresh rate. We used inexpensive tethered active shuttered LC eyewear for true stereo viewing with the normal viewing oculars in place. We even developed our own c-mount optical couplers as we did for the optical components in the original Retro-Opsis module that used 1/2" lipstick cameras.
Then a paradigm shift occured in the world of STEREO 3D. New technologies such as LED flatscreens, high resolution cameras (CMOS replacing CCD), DLP S3D projectors and economical passive viewing eyewear entered the S3D arena. High performance computer workstations, virtual reality(VR - Oculus Rift/Facebook-owned) eyewear and, now, AR (augmented reality) are factors for any serious S3D fan. "3D" movies showed promise for the Hollywood crowd. Home theater 3D was heavily promoted and all of the forecasts were very positive for the 3D concept. All of this has changed over the past five years....3D movie viewing was a "bust".

Averill is now developing a third generation S3D microscopy product for use by anyone with a CMO (central main objective) stereo microscope with detachable binocular body tube and oculars. RETRO-OPSIS 4K will be introduced in 2020. It will be made in the USA and will involve some 3D printing....additive manufacturing. We will be using the latest 4K imagers along with 4K HD displayers.....also direct S3D digital projectors. RetroOpsis will be then be usable for educational purposes. It has been confirmed that students retain what they see in stereo 3D in realtime when compared to a screenshot or 2D photograph of what might be viewed in a microscope eyepiece. Surgeons can put our new module on a secondary stereo viewing port and still use oculars for the procedure. Industrial inspection and quality control of small parts (MEMS devices et al) will be easily viewed in S3D without being hunched over microscope oculars or looking into restrictive viewing screens on certain microscopes. Those who need to do micromanipulation.....neurosurgery, cataract procedures or circuit board repairs....will find our product more comfortable to use and easier to share realtime viewing experiences with secondary viewers. S3D for a small group of kids in a classroom watching some ants in action or to a lecture hall of medical students who are observing the surgeon at work on a skull base procedure under sterile conditions of the O.R.
‍
Two optical channels are required for stereo 3D viewing....this is how stereoscopic microscopes are designed...including most modern surgical microscopes. You need the two images...one for each eye for comfortable stereoscopic vision with depth cues. Stereo 3D digital recording (content creation) is easily edited and burned on BluRay discs for archiving important procedures.

There are also S3D solutions for COMPOUND OPTICAL MICROSCOPES.....visit our friends at www.edge-3d.com and contact us if you would like to be informed of what is coming in 2020 from this firm. Edge 3D is a 30+ year old company founded by Dr. Gary Greenberg. Gary lives in Maui and Bunton works closely with him now since about 1990. The 4th generation S3D microscopy system is being developed in conjunction with the expertise in design and LED at Prior Instrument UK/USA. This will be a retrofit for existing microscopes for the creation of multiple oblique transmitted light illumination. A modern DSLR camera is use and AUTOMATIC Z-STACKING is a key component....EDGE 3D has their own unique software that then permits the EDF Z-STACK to be viewed in 2D or S3D using 3D displayers, projectors or VR headsets. Measurement functions as well as 3D depth graphics. This is a great tool for educational purposes.....students love STEREO 3D!
‍

STEREOSCOPIC 3D VIEWING - MADE IN AMERICA 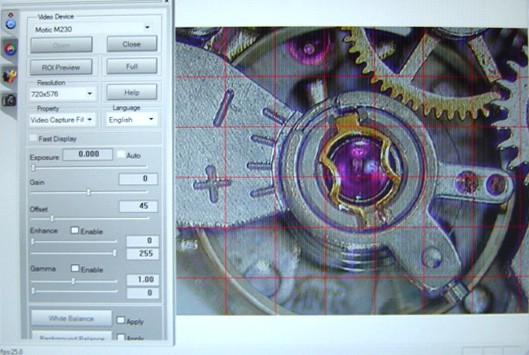 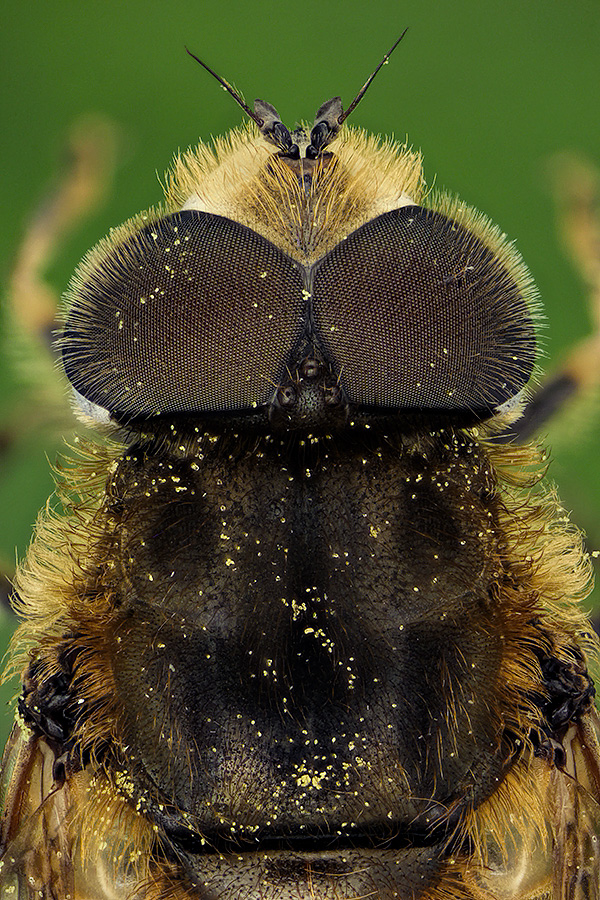 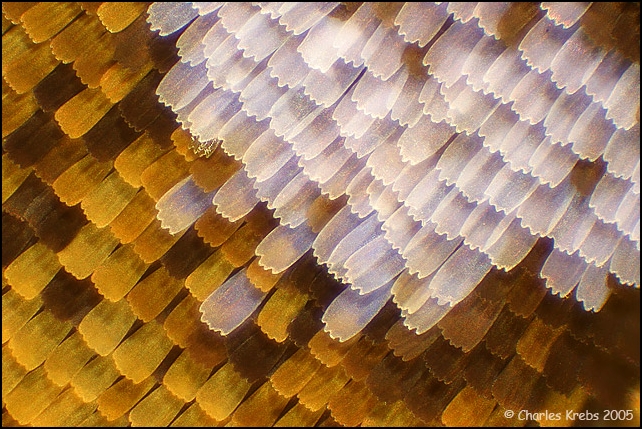 Our new system will be easily connected to CMO (central main objective) stereoscopic microscopes with detachable binocular tubes. Retro-Opsis 4K will then replace the binocular tube and oculars. It may be attached to a secondary stereo (dual axis) camera port while a surgeon views with conventional oculars at the main operating microscope position....secondary viewers then use active or passive 3D eyewear for true S3D visualization of the surgical site in realtime.

Thank you! Your submission has been received!
Oops! Something went wrong while submitting the form.